Tax means an amount of money that a government requires people to pay according to their income, the value of their property, etc., and that is used to pay for the things are done by the government(Tax) and tax are useful in many ways, especially, when we consider what taxes could do? According to statistics, in the first half of 2012 Turkish people paid 131 billion 132 million 838 thousand Turkish Lira to the government.

With this money government may build hospitals, bridges, railways, and autobahn in Turkey, which are the things that assist the country’s economic improvement extraordinarily. Briefly, tax is one of the vital necessities of the countries and every countryman must pay taxes to be a citizen of the country. Nevertheless, which is does not mean that government should take a huge amount of taxes from their citizens. Because in this case, citizens start to suffer from taxes and becoming citizens in this particular country will be the painful thing which no one wants. 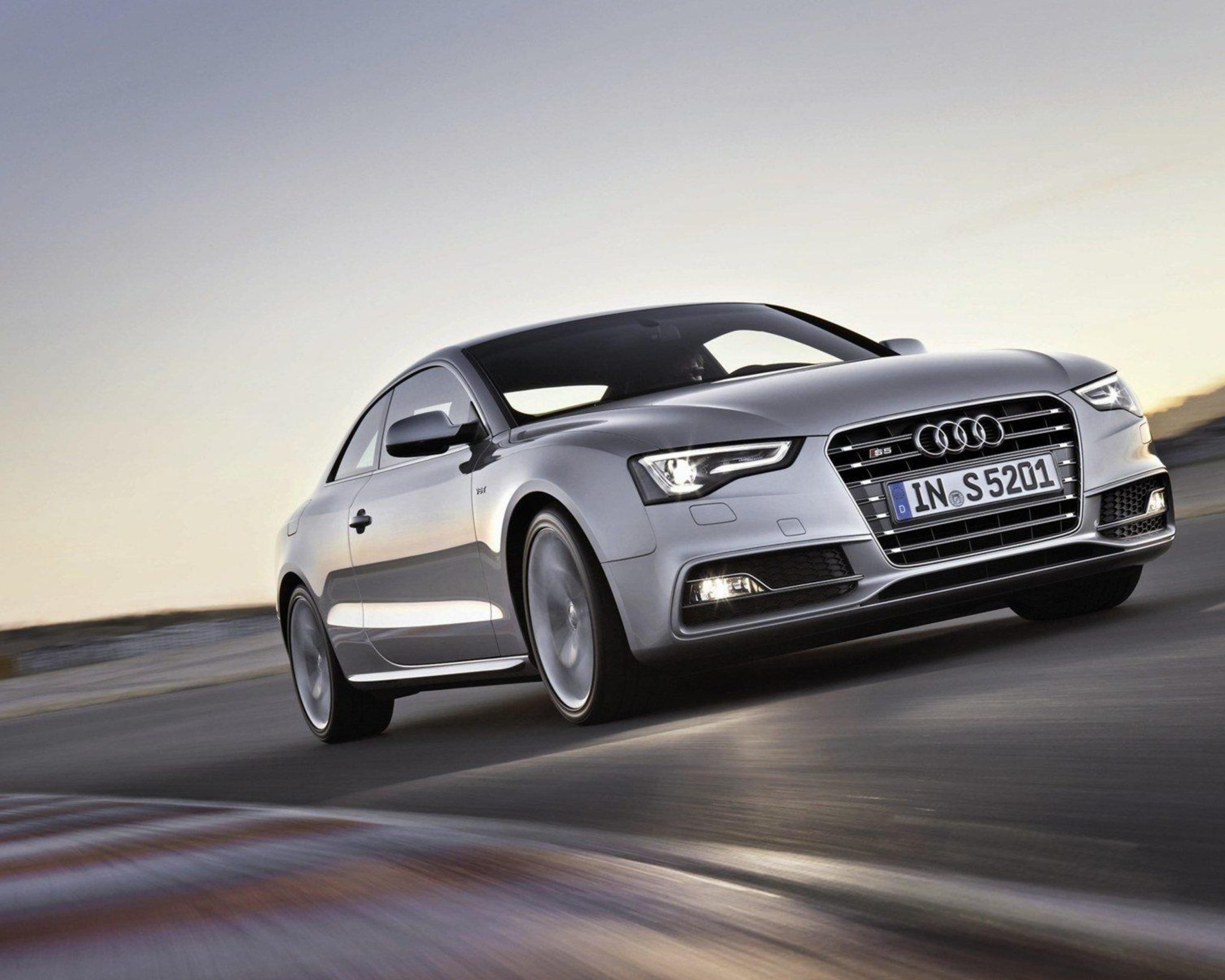 Because the most expensive consumer products are cars, giving one example from cars could be appropriate and may demonstrate how taxes affect people’s lives dreadfully. For instance, I am a car enthusiast and I want to buy a sports car which has a powerful V6 engine. In this particular example, the car can be Audi S5 which is a very powerful, fast and luxurious sports car without taxes its base price is 50,570€. In Germany, this car is sold with a 60,500€ price tag, which means that almost 10.000€ is taken by the German Government as a tax. This tax ratio (%20) is a little less in America and very similar to the other European countries.  However, in Turkey base price of this car (with the same equipment, same engine) is 147,237€ that equals 485,721 Turkish Lira. Brief summary of this example demonstrates the fact that the tax of the car in Turkey equal twice as much the actual value of the car and nine times much of the tax which German Government want. 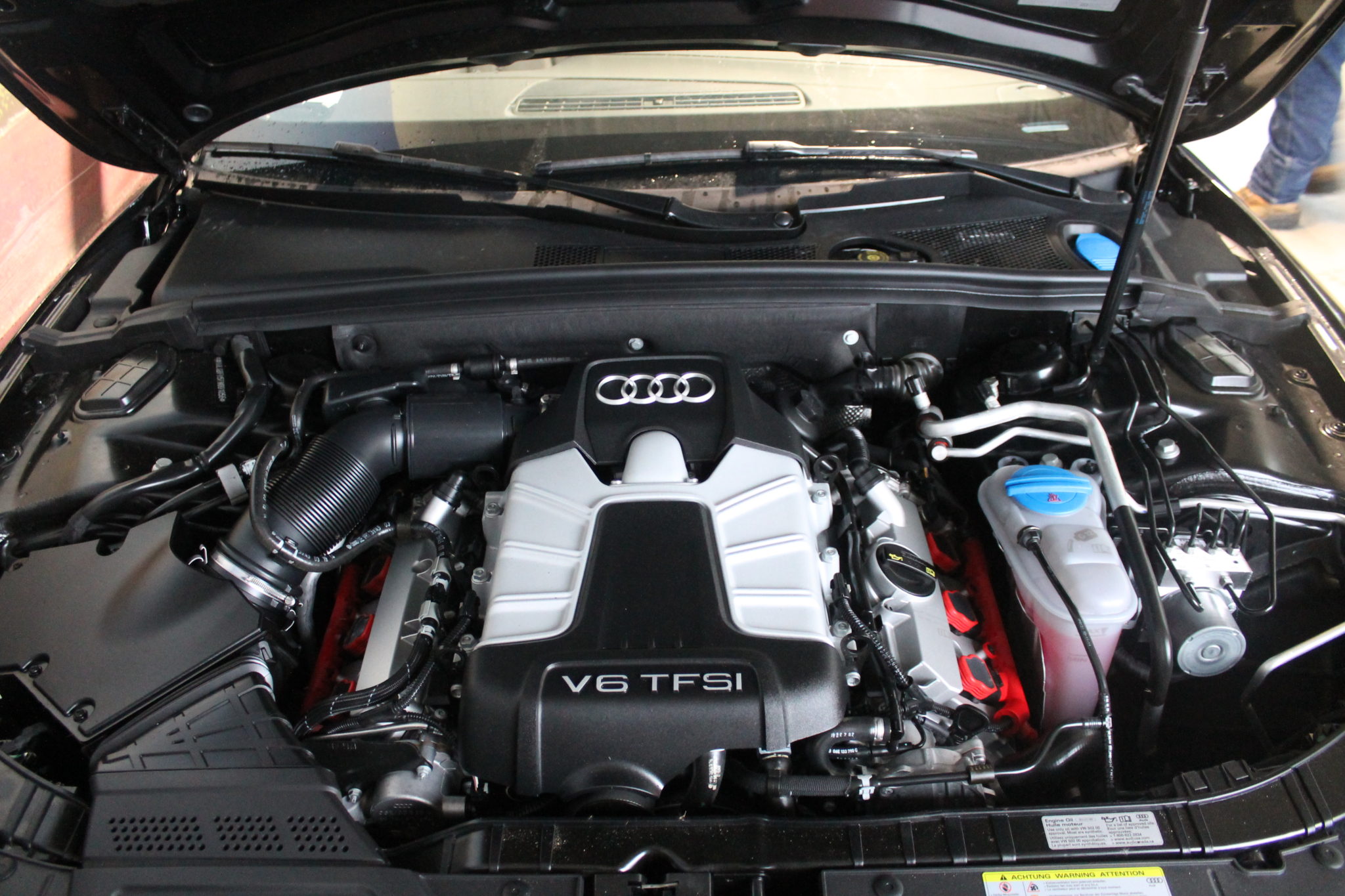 As a result, the situation clearly shows that a huge amount of tax can make one particular country unlivable especially if you are born with a desire for some particular things which is in my case cars. Even though it seems such a little thing which is not important for society, starting to think about the whole society and people’s desires it is clear that huge taxes create class conflict in society by creating an unequal lifestyle in comparison between Turkey and foreign countries. 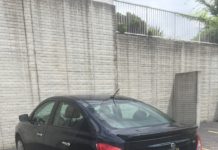 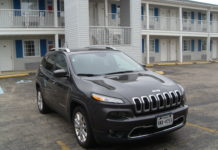 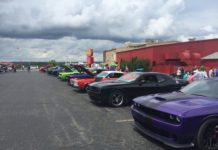 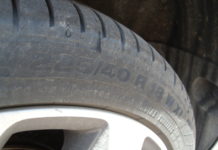 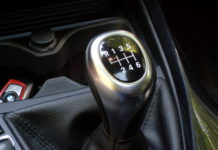 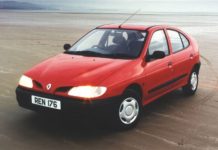 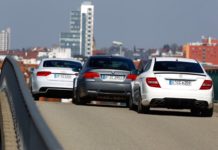